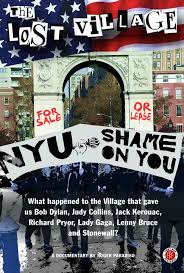 In Greenwich Village there is Debt Slavery and prostitution at the local colleges due to high tuition and fees for students. NYU and other Land Lords are changing the character of the Bohemian Village due to outrageous rents and pass along real estate taxes.

Click Here to Watch Trailer of “The Lost Village” 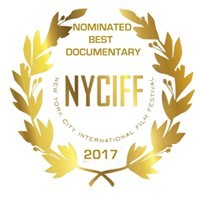 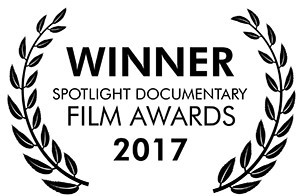 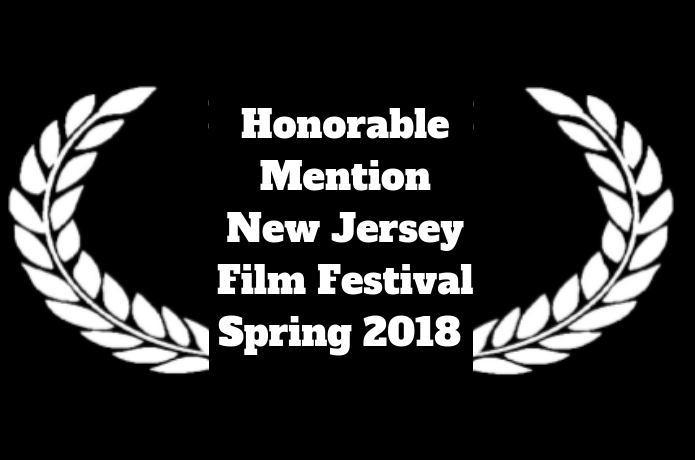 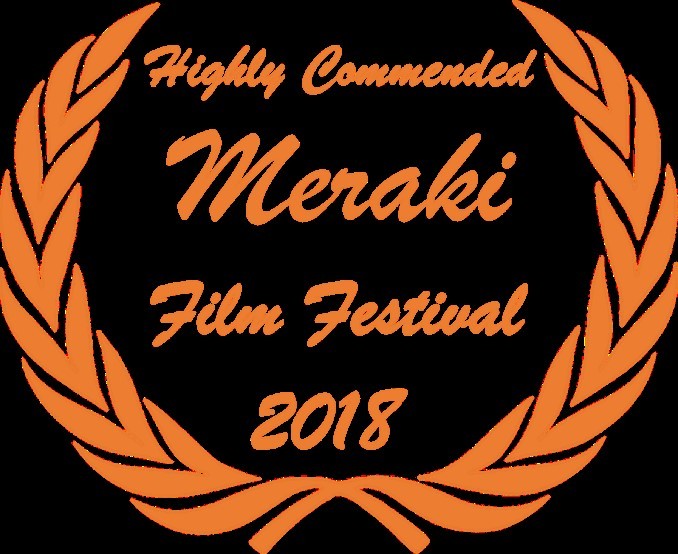 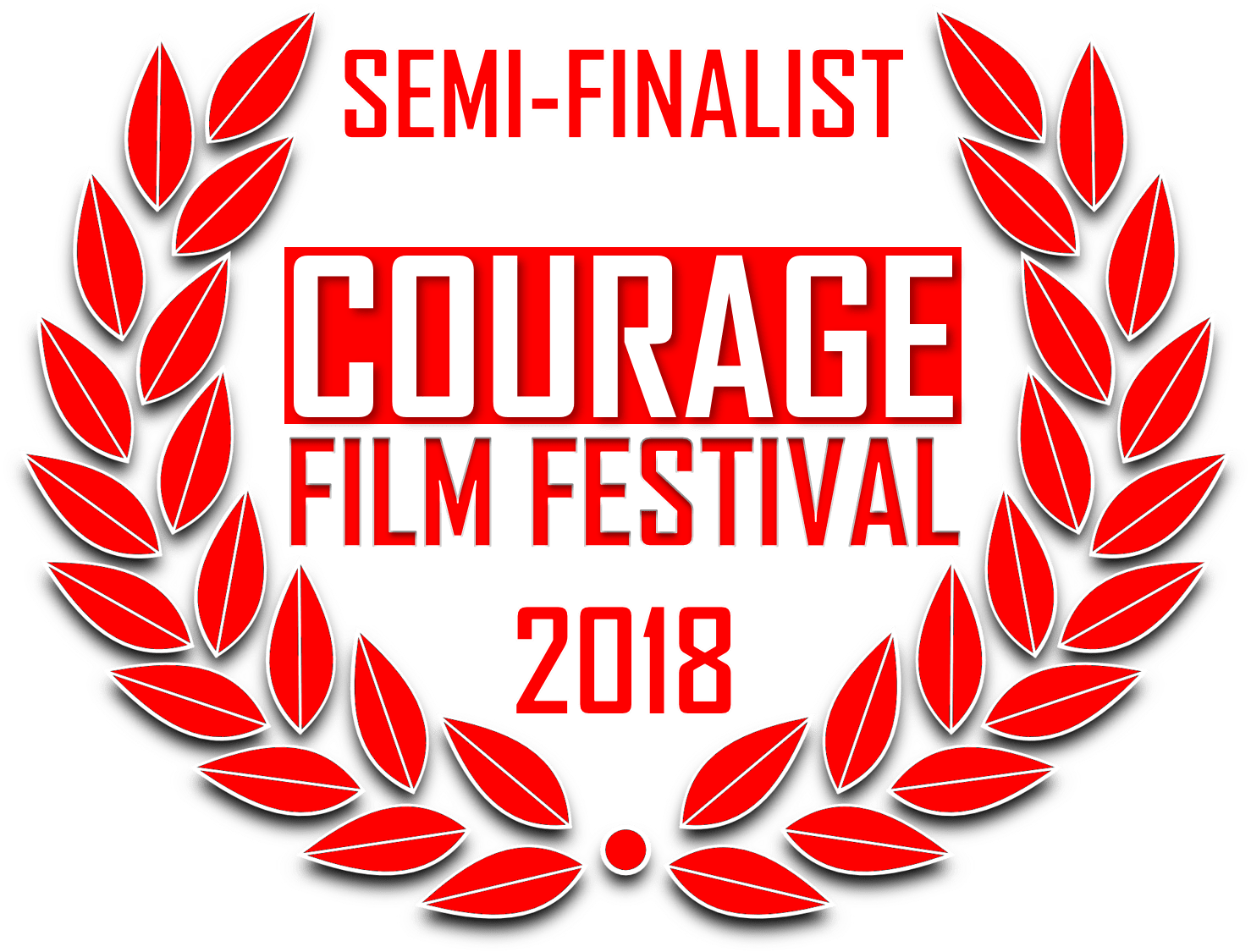 … Paradiso’s THE LOST VILLAGE tries to get to the root of how things got like this. And while the economics sound complicated, there’s only one answer: greed, greed got us here. A terrific and incisive look at an American Nightmare in process…. THE LOST VILLAGE is like a detective story in which the case becomes darker and darker as we witness the devastating effects of unchecked greed and capitalism on the city and its people.”-Enrrico Wood Lagonigro, Oaxaca FilmFest 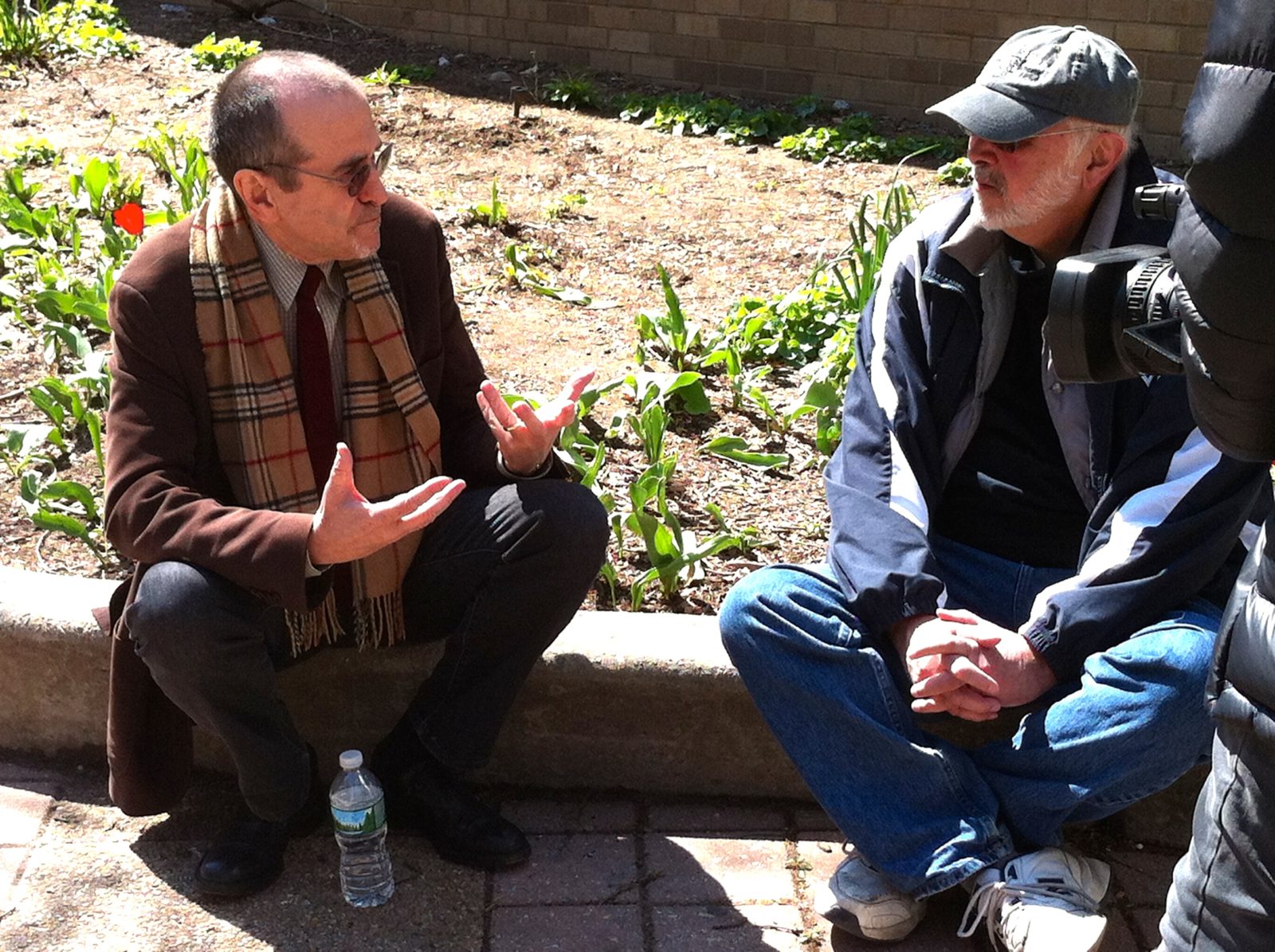 Of course, these are not problems that apply only to the Village and NYU, and Paradiso does a good job of supplementing his horror stories with experts who are able to help explain what is happening on a more macroeconomic or even historical level. Again, though, what the experts have to say is not for the faint of heart.

Paradiso’s dire message is balanced, to a degree, by the stubbornly optimistic determination of the artists, activists and small business owners whom he interviews. Many of the good guys seem to know on some level, though, that they’re fighting a losing battle. They can slow down the deterioration of the Village, perhaps, but it doesn’t seem very likely that the trends can be reversed any time in the near future. –Jay Lustig, Jersey Arts Magazine

“Hey Roger! Thanks so much!  Last night was one the best events ever!”

“The Lost Village” is a stunning indictment of the corporate takeover of Greenwich Village headed by the real estate giant New York University and made possible by complicit New York City and state politicians, who promise local Villagers one thing and turn around and vote another.  As a former resident back in the late sixties and early seventies, my heart aches every time I return to my old stomping grounds which no longer exist.

Legendary venues are now commercial spaces, long time cultural gathering spots have vanished and the bohemian, artistic world which gave the area its colorful, distinctive flavor has fled due to high rents and corporate invasion.  All I see now are national chain stores, high end boutiques and former mom and pop shops closed and up for rent.

The Village is a microcosm of what is happening across the United States where the disparity of income between rich and poor is now higher than any time in our history.  This extraordinary documentary raises the alarm and surprisingly offers a way to counter such take-overs through citizen activism and grass-root organizations.  A must see for anyone concerned about where the U.S. is going under the rule of the oligarchs.”   -James Cass Rogers

“The Lost Village is a gripping portrait of the systemic legalized corporate crime spree devouring not only Greenwich Village but all our major urban landscapes until there is nowhere that 95% of us can afford to live. Director Roger Paradiso expertly crafts a potent call to arms that deserves to find its mass audience.”  – Kurt Jacobsen, filmmaker and author

“Lost Village is a great inner-city documentary about how NYU, and other schools, saddles their students with debt and broken promises. This is a film that shows how big business forces the small Mom and Pop towards extinction with the help of City governments bought and sold by the real estate lobby. I recommend it to everyone.  A must see.” -Milton Maldonado, NYPD Lieutenant 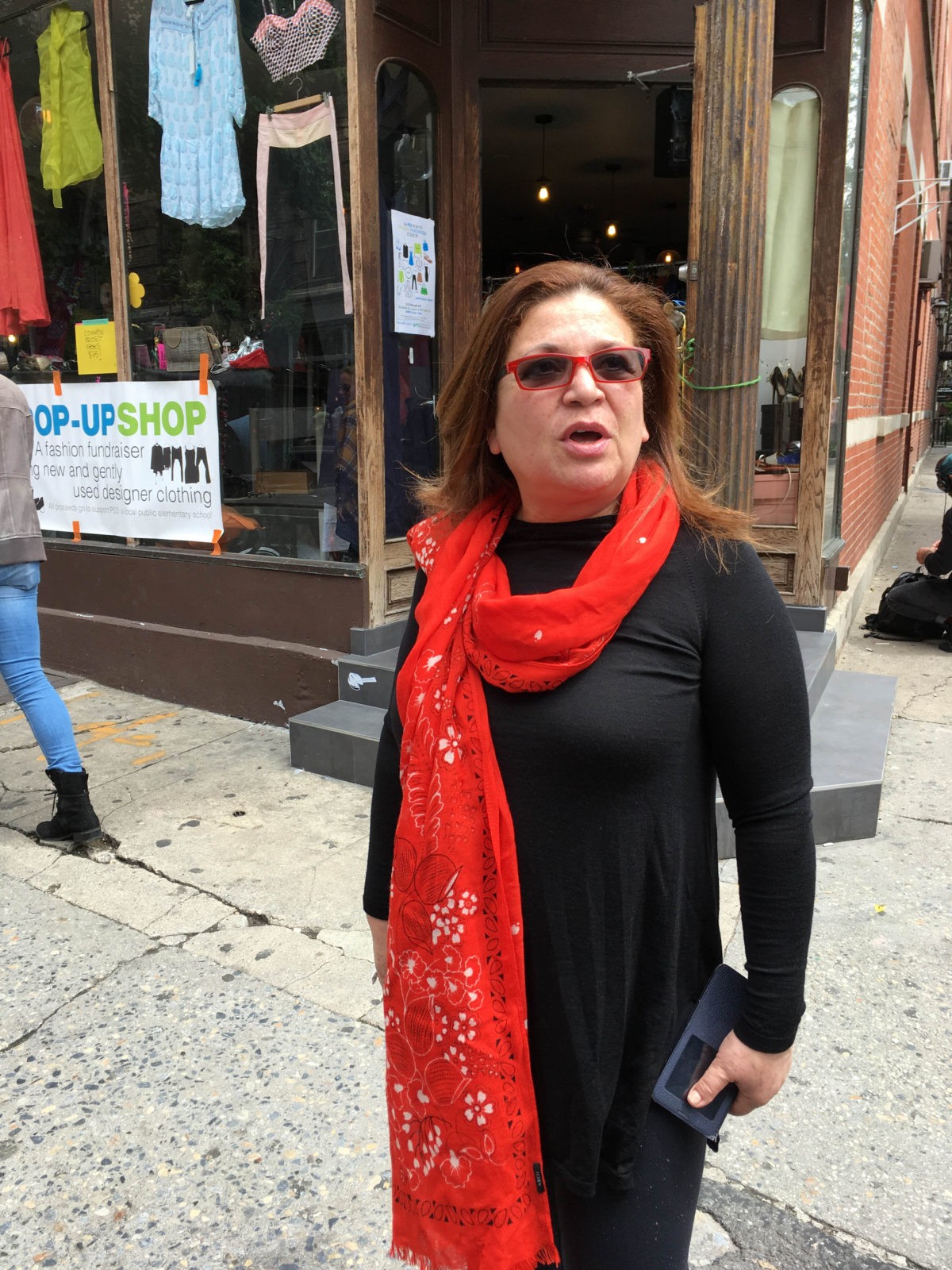 “Great indie film which talks about the forces decimating the Village–unaffordable housing, unsustainable small businesses, and the intensely evil and predatory influence of NYU.  Eye-opening and a pleasure to watch!” -Katherine Slawinski, Village Independent Democrats member

“Poignant and sometimes unnerving. The Lost Village is a microcosm of the big picture. Paradiso is not afraid to speak his mind. He is willing, on your behalf, to tell it like it is!” -Laura Warfield, Musician

“This is a razor-sharp investigation of the slow evisceration of Greenwich Village. It has a lot to say about the cannibalistic nature of capitalism in this country, and where we are headed. Very timely and well done.” -Steve Gorelick NJ Film commission

” It was very informative and it is important to get it out there on as many platforms as you can for the people to see…. You did a tremendous job with your narration, content and flow of the film. Congratulations again.”  – Santena Jenaris Clough, filmmaker

“After viewing your documentary at Cinema Village on 4/26, I would like everyone in this city to see this important film, “The Lost Village”, as soon as possible.”– Anne Moss

“It is a sad commentary on what has happened to the vibrancy of NYC that we knew and loved, and I particularly feel badly about the young folk who are strapped with the undue financial burden of procuring an education…throughout the whole USA. The film addressed many issues…. I thought it was great…” -Claudia Saunders 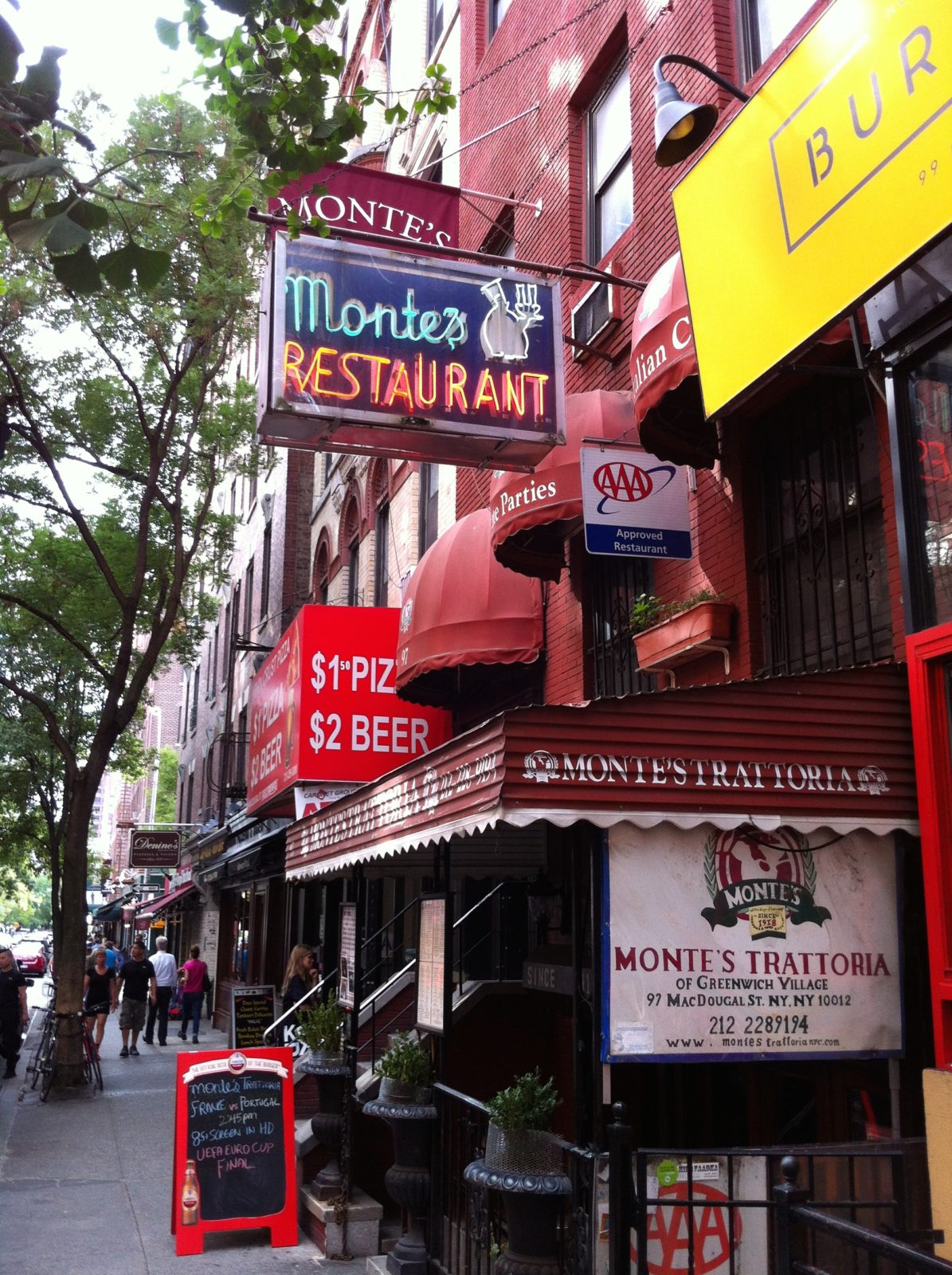 By George Capsis After a showing of The Lost Village at Cinema Village, I met its award-winning director Roger Paradiso and discovered him to be gentle and friendly, so I was pleased to receive his interview responses, which reveal…

A man with the wonderfully cinematic name of Roger Paradiso has made an award-winning film called The Lost Village. Right now, it’s still not in distribution, meaning that you can see it only at screenings. Father Ed Chinery at The Church of the Ascension in the Village, who regularly presents stunning documentaries guaranteed to outrage and entertain, has presented The Lost Village twice……